Are Property Prices on the move in the next few years? 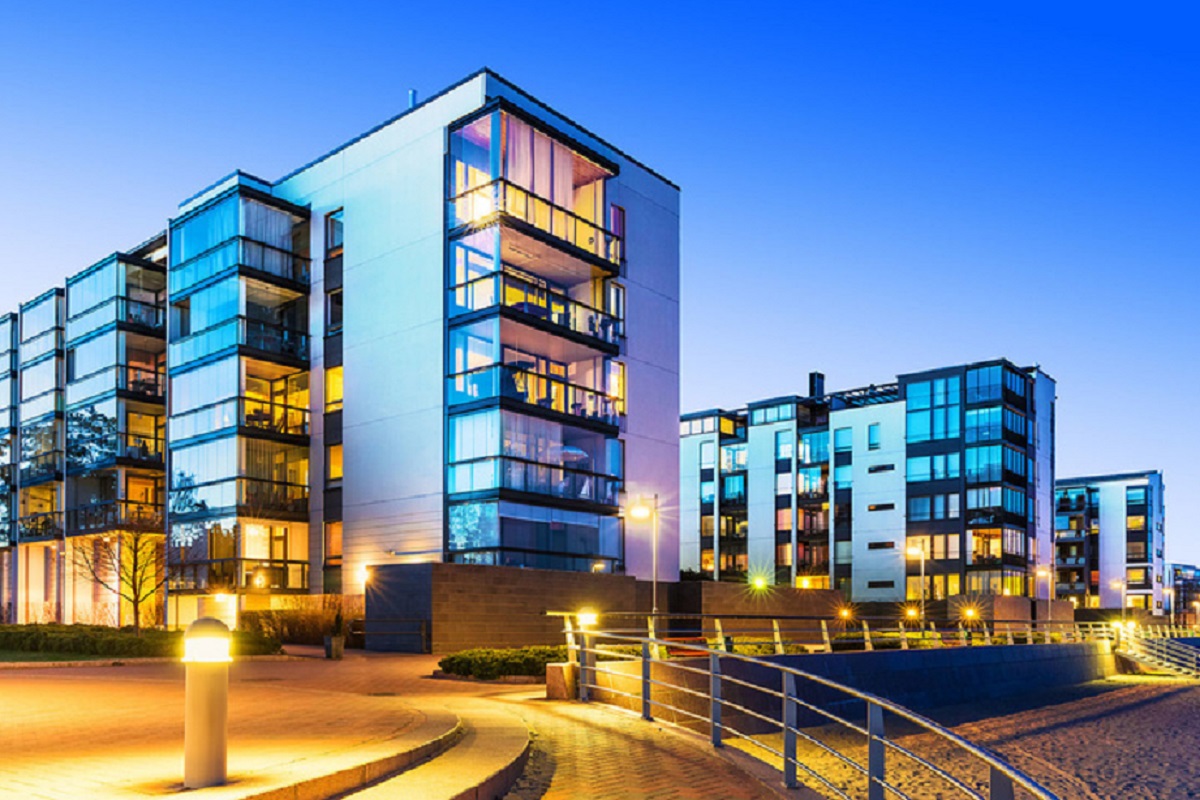 Things could be looking up for homebuyers, with a new report forecasting a drop in property prices over the next three years. But could this also signal the end of the Australian property market golden era?
According to BIS Shrapnel’s Residential Property Prospects 2016-2019 report, median house and unit prices in our capital cities will be lower by 2019. This is due to a perfect storm of slower population growth, falling immigration levels and an oversupply of new homes.
The Australian Prudential Regulatory Authority’s recent work to tighten lending standards has slowed investor activity, also contributing to the downward trend. Investors have previously been a huge
driver of market demand, particularly in Sydney and Melbourne.

How each capital might be affected
In Darwin and Adelaide, median house prices are forecast to drop by two per cent by June 2019. That’s around nine to ten per cent in real terms, given the general rise in the cost of living and wages over that period. Darwin will continue to be affected by oversupply, falling resource sector investment and weak population growth, while Adelaide faces the closure of its Holden factory in 2017.
Surging house prices in Melbourne and Sydney could also slow considerably, with BIS Shrapnel predicting a fall of one per cent in these capital cities.
Perth is expected to be hit hard, as it continues to feel the fallout from the mining boom. Prices in the west coast capital could drop around eight to nine per cent in real terms for houses, with potentially even bigger falls for units.
The strongest performers, according to the report, will be Brisbane, Canberra, and Hobart.

Are apartments at more risk?
Apartments, which are being built at record rates in most capital cities, could be affected more than houses.
According to BIS Shrapnel, 220,000 new dwellings began construction in 2015-16, with a record 49% expected to be multi-unit dwellings. A large number of apartment complexes will be finished in 2017-2018, potentially leading to an oversupply, lower rents and a drop in value.
The median unit price over the next three years is expected to drop by eight per cent in Melbourne, five per cent in Sydney and six per cent in Brisbane.
After several years of high property prices and a tough market for new homebuyers, the tide could now be turning – it just might take a few years.