Five Points to consider when interests rates are low… 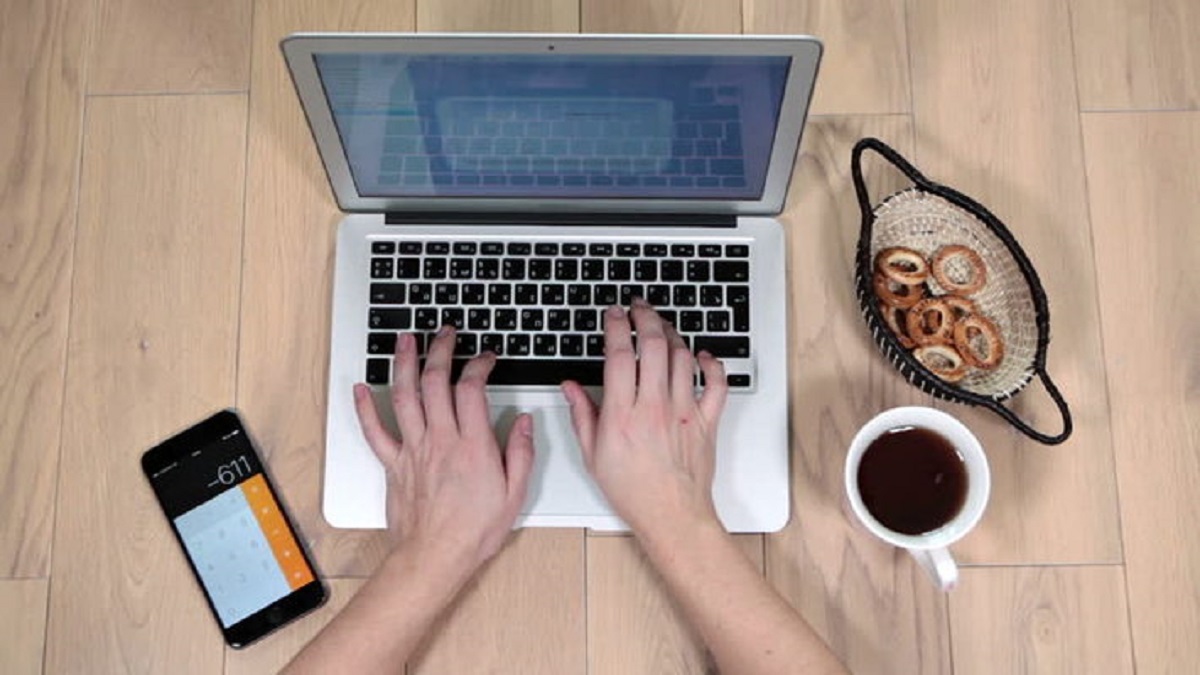 Favourable interest rates are a borrower’s best friend, but should you lock in a low rate or go with a variable rate? Here are five things to consider.

1. How low can rates go?
Interest rates are at historically low levels and the current outlook suggests there may be further cuts in the medium-term future. If you lock in your rate now, you won’t reap the benefits of later decreases. The question is: how low do you think the rate will go before it starts to climb back up? Timing is crucial if you want to lock it down at its lowest point.
2. Balancing the budget
How are your budgeting skills? If you want to know your precise repayment obligations for the next one, three or five years, then a fixed rate term can give that to you. Be aware, however, that you may not secure the best rate. Consider this route if certainty is important to you.
3. Fixed or flexible?
Fixing a rate denies you some flexibility. Once you fix a rate, some lenders won’t let you make extra repayments to reduce your principal. If you come into extra money, such as a work bonus or an inheritance, you lose the opportunity to make what could be a sizeable dent in your mortgage.
4. Selling points
A fixed rate may put you at a disadvantage if you’re looking to sell your property in the foreseeable future. Lenders may charge a break fee if you make changes to your loan or pay it off early, which often happens when borrowers sell.
5. Fixed vs variable: It’s about 50/50
According to a study conducted by Canstar, a website that compares loans, the advantage of a variable versus fixed rate is fairly small over time.
Canstar compared an average three-year fixed-rate loan with variable rates over two decades. People who fixed their loan did better for 112 months, while those who chose variable were ahead for 123 months. “That’s pretty close to a 50/50 bet,” remarked Mitchell Watson, research manager for Canstar.
Seeing interest rates decrease understandably prompts borrowers to think about fixing their mortgage to a low rate. If you’re weighing up the options, consider the benefits and drawbacks of locking in a low rate versus the flexibility of a variable loan according to your personal circumstances.