Industry Report – Impacts of e-Conveyancing on the conveyancing industry 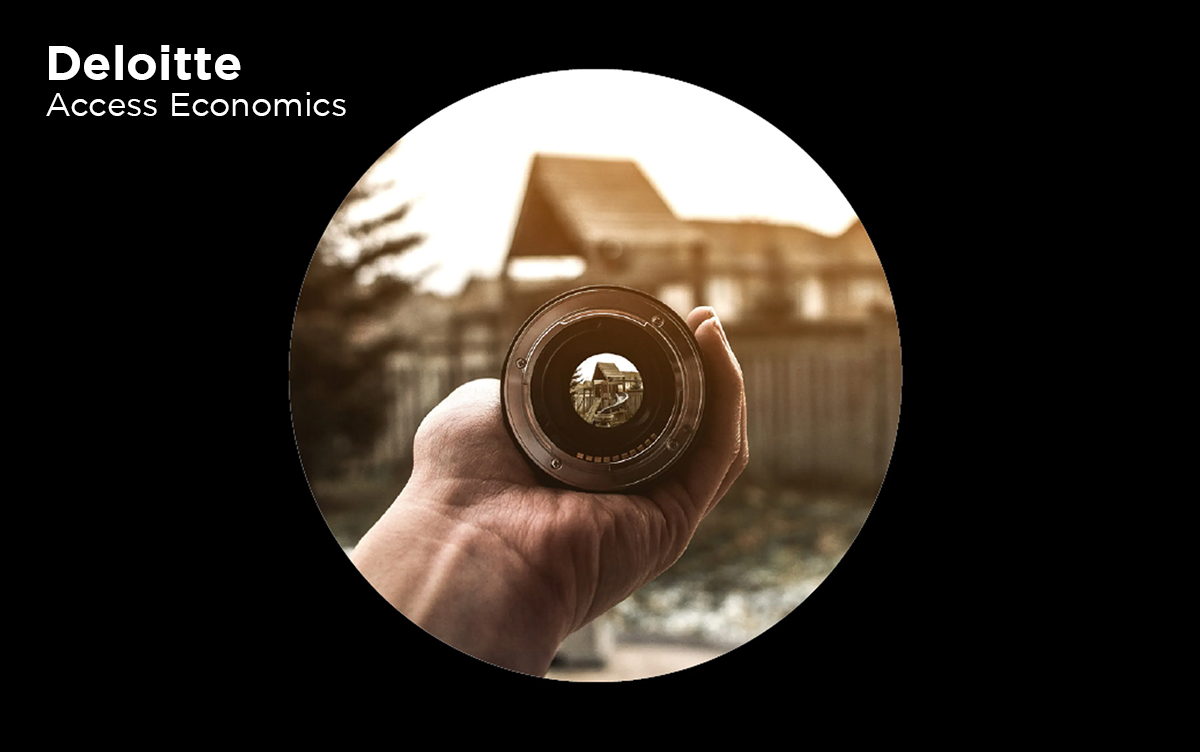 Deloitte Access Economics have delivered a paper on the “Impacts of e-Conveyancing on the conveyancing industry”. Current net benefit in WA is indicated as being in the negative, but future expectations for 2020-21, where usage increases to 100%, predicts a turnaround 400 times greater than the current benefit experienced by the industry.
The cost to practitioners of having to abandon an electronic workspace is also estimated at $69, however, it was estimated that a practitioner could benefit from time saving of 3.5 hours per transaction. In the absence of a comprehensive time and motion study with a significant and diverse sample set of the industry these figures are hard to justify.
How do we now ensure greater benefit so as to turn the current negative into a positive?
What strategies, improvements and initiatives need to be undertaken to make e-conveyancing a success in WA?

1. No pricing differential. The expectation is that lodging electronically should be cheaper and therefore, encourage consumers and conveyancers to opt to lodge electronically. Landgate should be prepared to pass on efficiencies to consumers/practitioners by lowering their e-registration costs.

2. Account Verification. There is no certainty of funds being sent to the correct recipient when settling electronically. Recipient account verification would create greater confidence.

3. ELNO Fee. The ELNO fee for lodging electronically is not considered a statutory/regulatory cost, even though the WA State Government, a shareholder in PEXA, is a beneficiary and has mandated use by regulation.

4. Internet and Cloud based security. Practitioners have noted a reluctance to use a platform that has yet to be fully load tested. Traditional paper method, while susceptible to fraud, has seen very few cases in the last 10 years and no such cases in WA since the implementation of VOI. In the event e-lodgement is safer, the rate to which Ad Valorem is applied should be reviewed by Landgate and the State Government.

5. Regulatory framework. Regulatory framework created by ARNECC is currently deficient in offering consumer protection from unregulated fee increases, does not support interoperability between multiple ELNO’s and does not prevent ELNO’s from expanding into offering traditional conveyancing services. Until this is resolved some practitioners will exercise a conscientious objection.

6. Eligibility of transfer types. Eligibility of property transactions suitable for e-lodgement in WA is estimated between 60% – 70%, creating a situation whereby, for the foreseeable future, practitioners will be expected to maintain two processes of lodging. It is important to note that NSW has achieved almost 99% eligibility, therefore, the matter is not PEXA related but rather the preparedness of WA state government agencies, in particular Landgate, who having lagged behind their east coast counterparts.

7. Abandonment rates. Abandonment rates once a workspace opens occurs too frequently. Anecdotal evidence suggest as many as 25% of workspaces are being abandoned. Causes include banks being unable to obtain documentation in time, one party choosing to opt out without reason, cold feet, poor training, lack of clarity of where the process is at, issues with identifying eligibility and delays in response from parties.

8. Cost of abandonment. As noted by Deloitte an “average cost of $69 each time a practitioner begins a transaction in the platform but needs to revert back to the paper process.” In order to avoid the potential risk of cost from abandoning the workspace the preference is not to open a workspace. Costs are also incurred in practitioners having to prepare for the eventuality that the workspace will be abandoned. Under current legislation, licensed settlement agents in WA, unlike SA, NSW and Victoria, cannot complete and sign a paper transfer on-behalf of their client in event the workspace is abandoned only adding to the cost burden. A review of over 400,000 manual settlements nationally revealed that only 5% were delayed on the day of settlement.

9. Banks. Bank preparedness and perceived lack of trained resources in responding in a timely manner to issues did not create confidence leaving a willingness to return to tried and tested manual lodgement.
10. Negative experiences. While there are many positive experiences, it only takes a few bad ones to undermine confidence. The most common causes for negative experiences were: workspaces being abandoned by a party, delay to settlement and last minute rescheduling creating uncertainty for clients looking to move house.
Read the report HERE